‘Innovativeness’ is her vital approach to the performances. Besides her classical recitals in various cities in Europe, she performs also at the festival of contemporary music « Ars Musica » in Brussels and in Paris.

She has made a project « Piano Motion » with a Belgian video artist Kurt D’Haeseleer and it has been performed at the Palais des Beaux Arts (Brussels), Centrale for Contemporary Art (Brussels), Kioi Hall (Tokyo), Central Hall (Osaka) and in Jofukuji temple (Kanagawa), sponsored and supported by the Ministère de la Communauté Française, the Embassy of Belgium in Japan and Flanders Centre for the 150th anniversary of Belgium-Japan friendship.
Kaoru has been the dedicatee of « Empreintes voilées, dépliées » (2019) by Claude Ledoux, the piano Etude No.7 ‘Comme l’harmonie du soir’ by Kenji Sakai (2016) and

She is also active in music for the children and has been performing « Peter and the wolf », « L’Histoire de Babar », « Ma mère l’Oye», « Le Carnaval des Animaux » , «Tanabata »,«Gauche-The Cellist » which she has been invited to perform for The Japan Foundation in Rome, Italy, and The Embassy of Japan in Portugal.

Her translation of The autobiography and essay of Prokofiev has been published in Japan in September 2010, by Ongaku no Tomo Editions 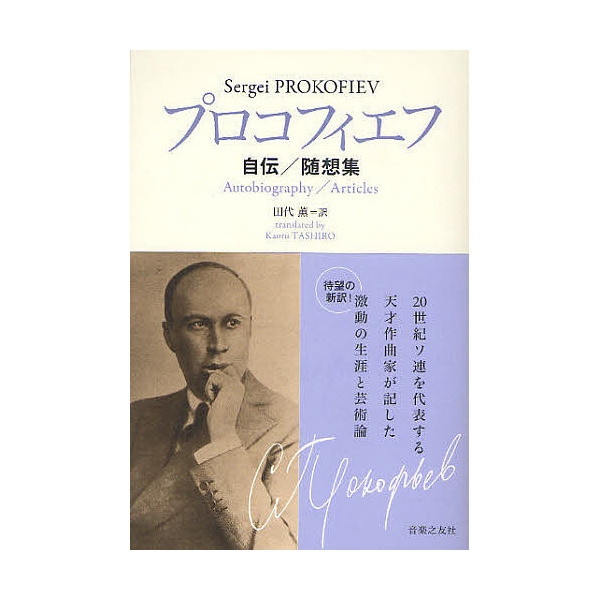